JAKARTA, NOVEMBER 30, 2018 – The 7.5 Richter scale earthquake that hit the city of Palu, Donggala and surrounding areas at the end of September 2018 has been a deep sorrow for the people of Indonesia, which based on data from the Badan Penanggulangan Bencana Nasional (BPNB), there are more than 75,000 victims, more than 2000 fatalities and others that have not been found, injured, buried and had to flee from their homes. In addition, more than 67,000 houses and hundreds of public facilities were damaged. For this reason, Panin Dai-ichi Life together with Dai-ichi Life Holdings, Inc. organized donations to help the recovery of the city of Palu, Donggala and the surrounding areas which were also affected.

Fadjar Gunawan mentioned, "Since the disaster was announced, we immediately made fundraising to all employees, marketers and business partners. This donation represents our prayer so that Palu, Dongala and surrounding areas around it can recover as soon as possible. For this reason, we thank all those who helped to donate and especially one of our shareholders from Japan, Dai-ichi Life Holdings, Inc. who were very empathetic to the incident that happened to Indonesia and also the Financial Services Authority (OJK) which had the initiatives to raise social funds to help the disaster victims of the Palu, Donggala and its surroundings. "

Donations that have been submitted through OJK Peduli, will later be used to repair facilities and basic needs of victims who are scattered at several points in the region. 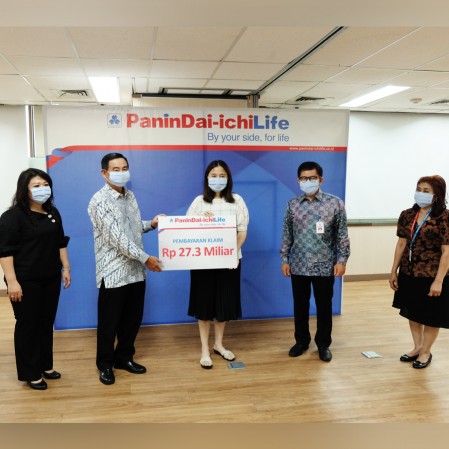 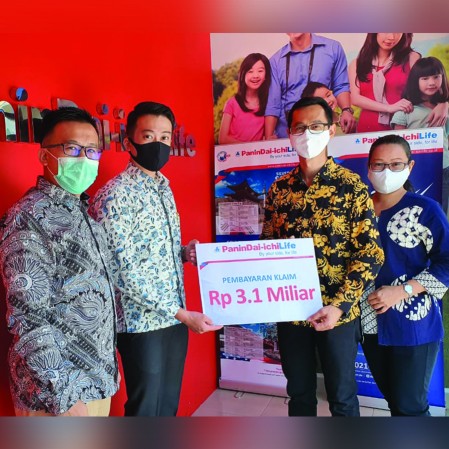 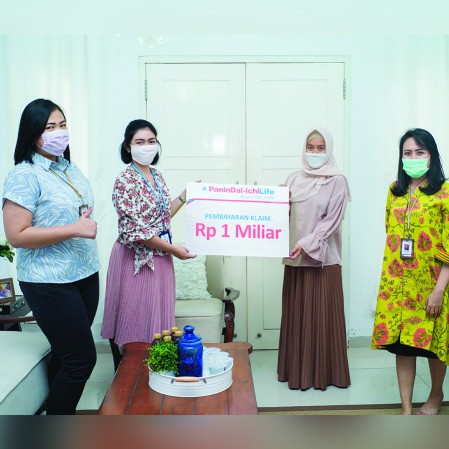 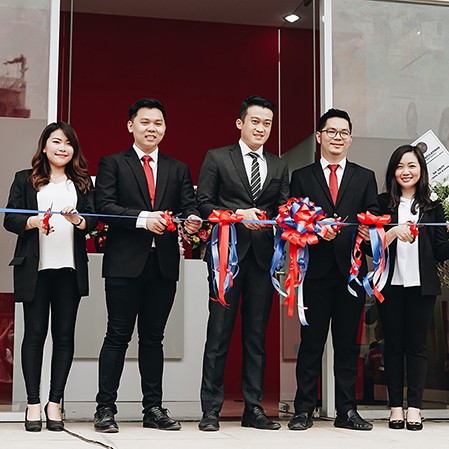